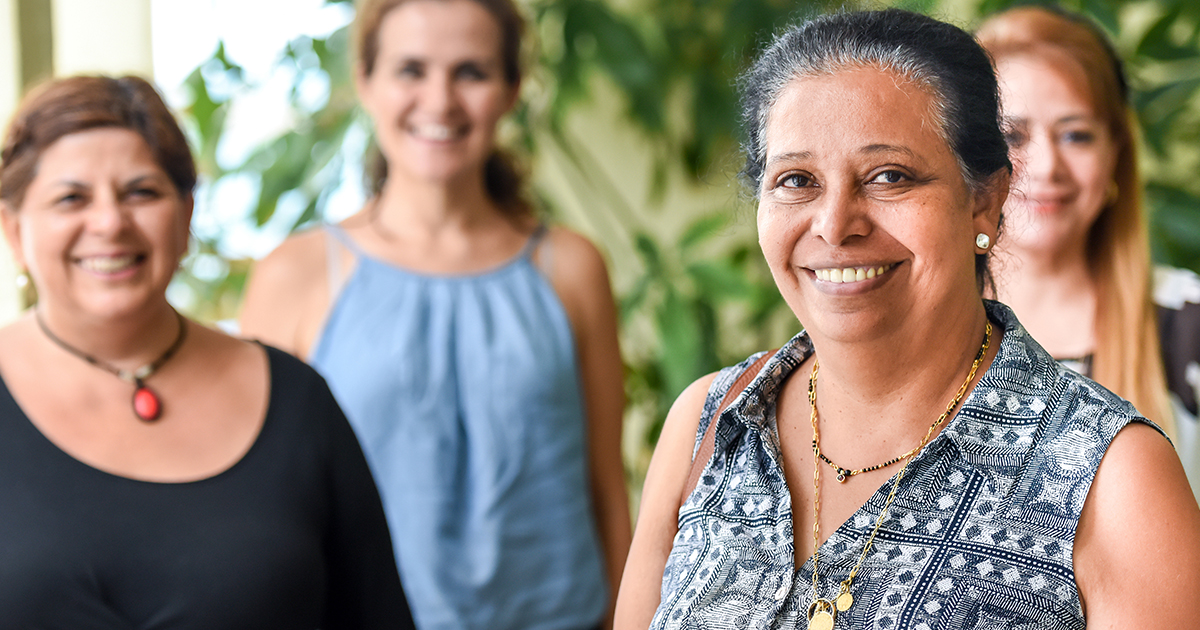 What Is the True Age of Menopause?

What Is the True Age of Menopause?

It is commonly believed that most women do not start their journey through menopause until about their late 40's and early 50's. However, Oni knows that you can start experiencing menopause well before your forties.

When I had my first hot flash, I did not know what it was. I thought that I was just sick. I thought maybe I was losing my mind and asking myself, "What is this?"

You do not know what a hot flash feels like until you have had one and it is the strangest feeling and just very different from anything most people have ever experienced.

When I had the first hot flash, I thought something was wrong. Of course, like everyone else, I believed that I would not go through the change or even start experiencing anything related to the change until I was in my late 40's.

I did not necessarily know what I was dealing with but over the years, I began to do my research because I was getting a parade of symptoms. There was always something new.

We think of hot flashes as the be all and end all of menopause and perimenopause because it is the most common symptom. At 32, I had experienced changes in breast tissue as well as weight gain.

So, I started even earlier than my first hot flash. Now, one of the things I do have to say is, I am grateful that I have gradually gone through the change even though it has been almost 12 years for me.

The general idea is that women will go through from two to 10 years. That is commonly what they say. For me, it has been longer because it started a lot earlier than that late 40's number that we have been given.

Ultimately though, people want to know, well when am I actually in menopause? Typically, although there's no said number, that does usually occur after 50.

For someone like me who's been doing this for all these years, even 50 still seems ways away. However, that is the time when, as menopause is defined, when you have not a period for 12 consecutive months – that is when you are deemed menopausal.

What Is the Takeaway From All of This?

If you are a young person in your 30's and you are experiencing hot flashes or any other symptoms that seem to be reproductive or appear to be hormonal, go and see your doctor.

Often, when you go see your doctor, however, they will probably say, "Well, you are a little young. I do not know that you could be going through the change." Today, more doctors are becoming in tune with the fact that women do start menopause earlier.

A good thing is there are blood tests that you can take to check your hormone levels to see whether or not things are at the level that they should be.

Just know that it can start as early as your late 20's and it could go on until you are 60. However, the great thing about it is there are ways to control it and ways to get through it.

See All Videos
4:24 Tips for Coping with Menopause Mood Swings 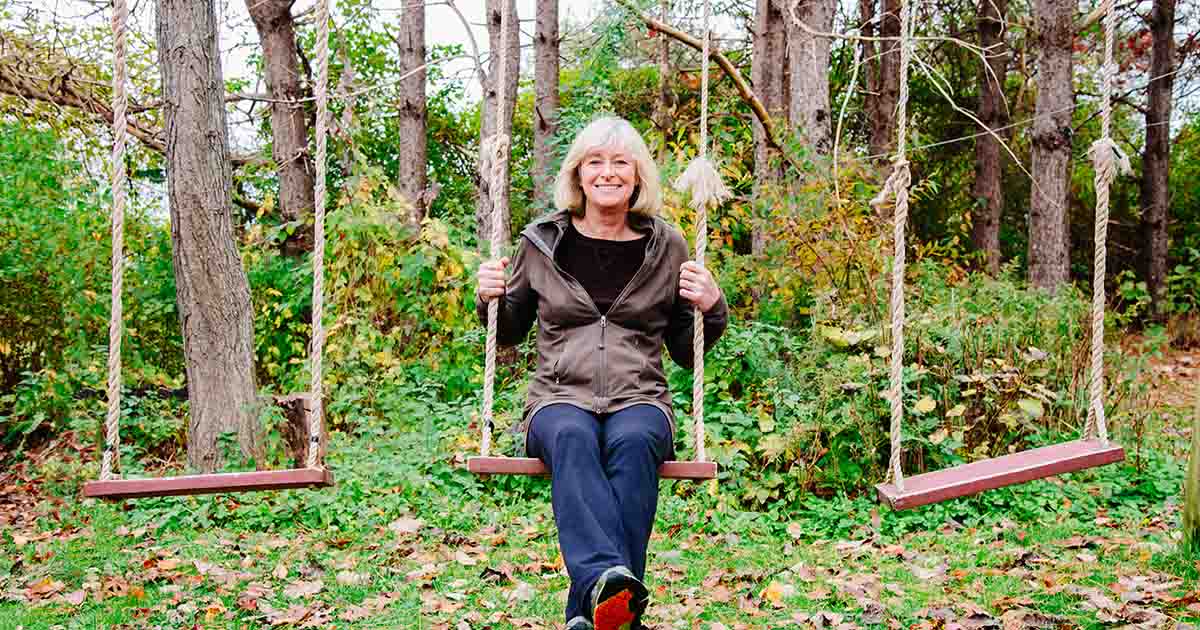 Watch: Tips for Coping with Menopause Mood Swings
4:10 Menopause and Bloating: What Is Causing You to Bloat? 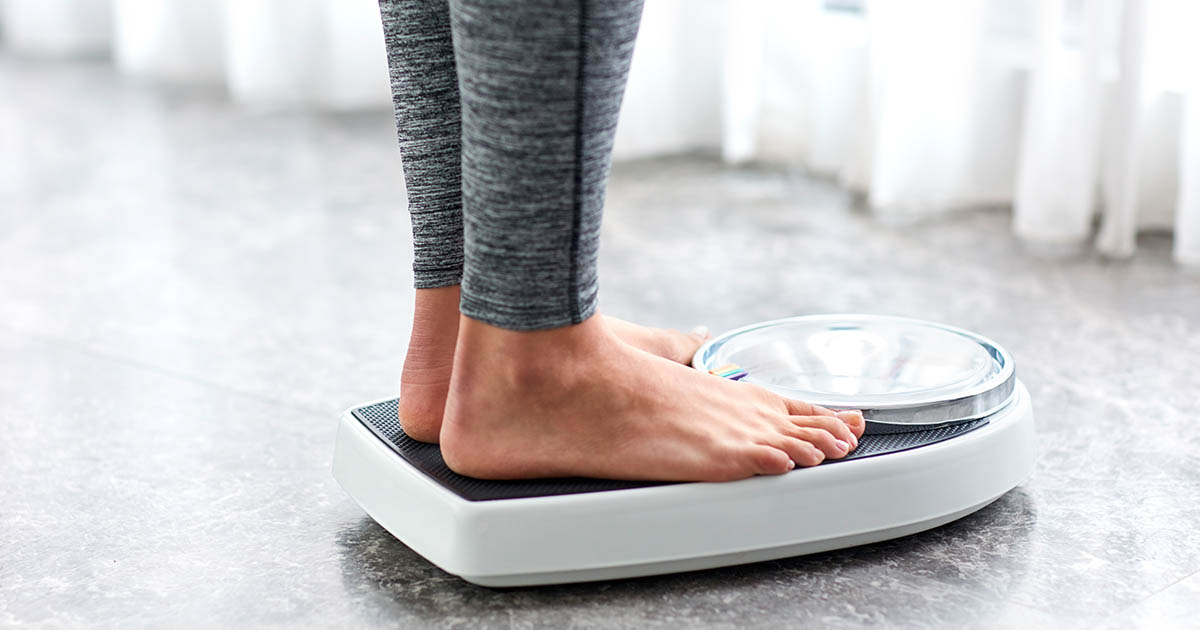 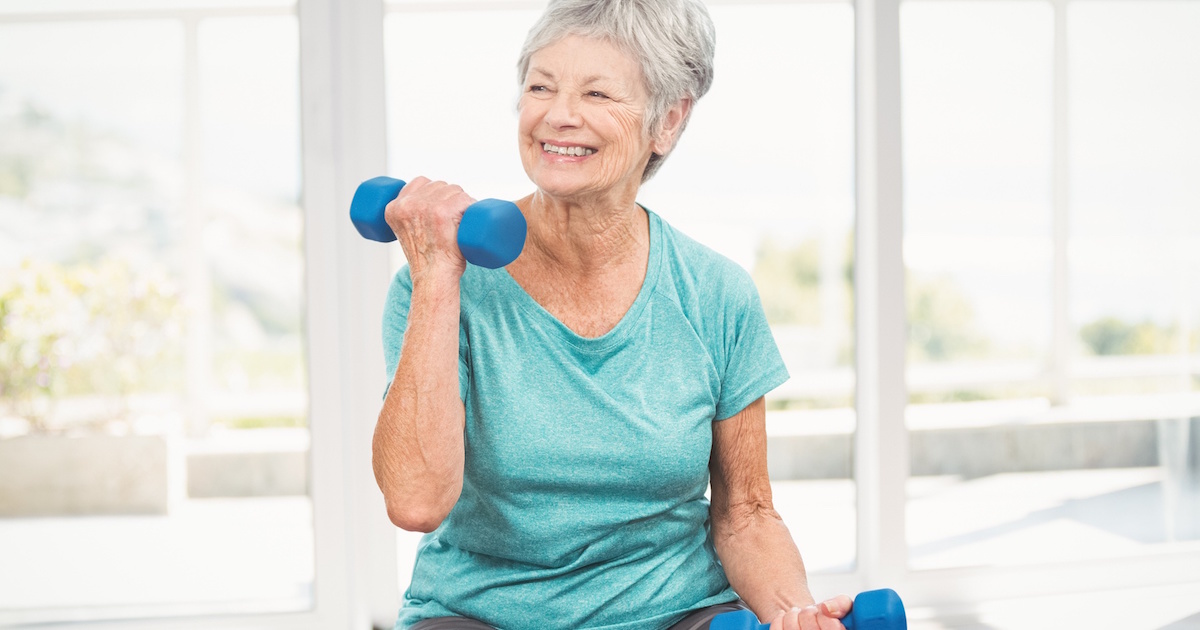 Watch: How to Maintain Your Bone Density Through Menopause and Beyond
04:00 4 Tips for Boosting Your Self Esteem Throughout Perimenopause 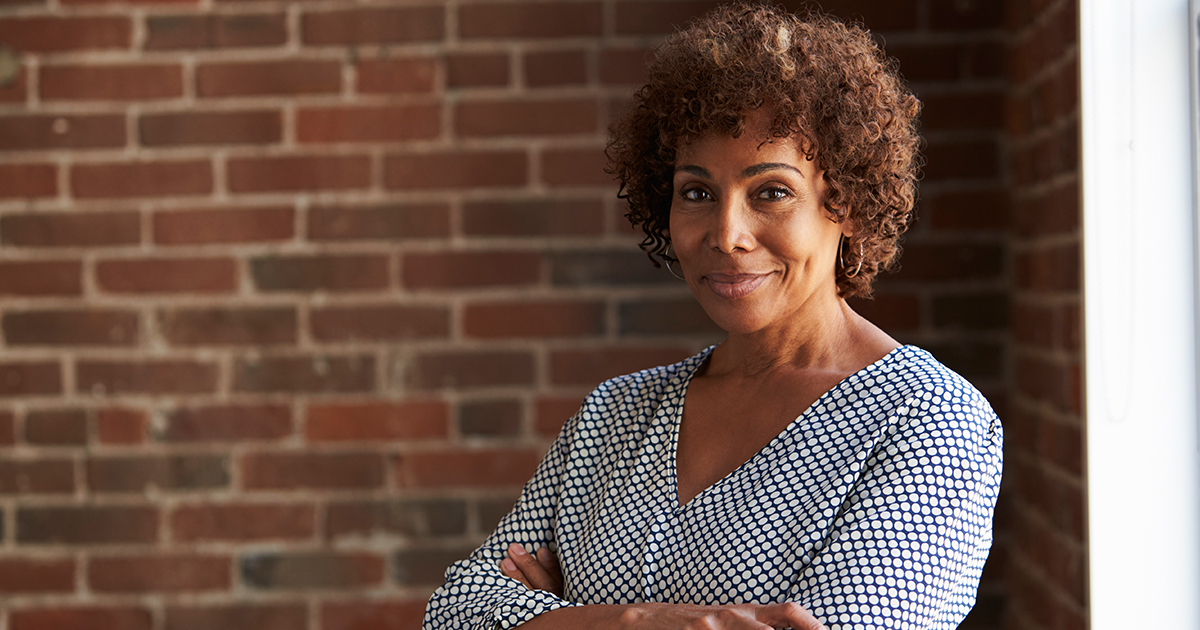 Watch: 4 Tips for Boosting Your Self Esteem Throughout Perimenopause