What Happens to Your Hormones During Menopause? 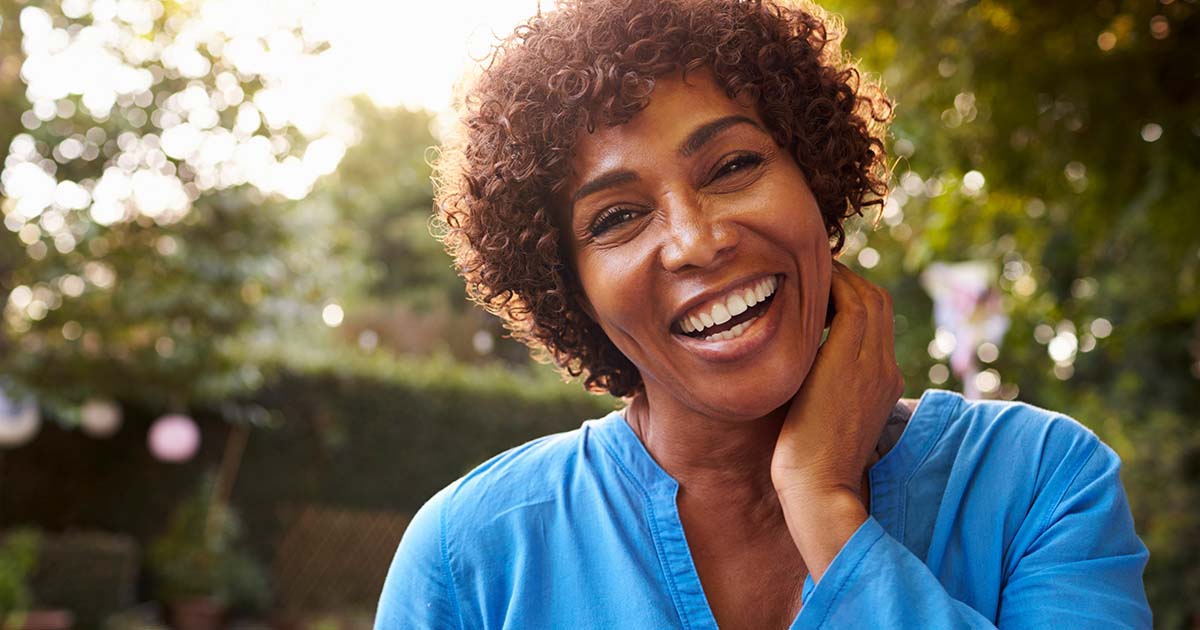 Menopause and hormones. The two words are inextricably linked as changing hormones dictate the start point, progress and pathway of every woman’s menopause.

In simple terms, women start the menopause process when levels of estrogen and progesterone begin to decline, usually during their late 30s and 40s.

Estrogens, sometimes called female sex hormones, are hormones that are crucial for sexual and reproductive development.

The word estrogen refers to all of the chemically similar hormones in this group, which are estrone, estradiol (primary in women of reproductive age) and estriol.

Although people often think of estrogen as a female hormone, men do produce one of these estrogen hormones, estradiol, which plays a critical role in male sexual function. It modulates libido, erectile function and the production and development of perm.

In women, estrogen is produced mainly in the ovaries, the grape-sized glands situated near the uterus which are part of the endocrine system.

Fat cells and the adrenal gland also produces estrogen. At the onset of puberty, estrogen plays a role in the development of what is considered female secondary sex characteristics, such as breasts, wider hips, pubic and armpit hair.

Progesterone is one of the progesterone steroid hormones. It is secreted by the corpus luteum, a temporary endocrine gland that the female body produces after ovulation during the second half of the menstrual cycle and during pregnancy. The corpus luteum also secretes estrogen.

Progesterone prepares the endometrium (the lining of the womb) for a potential pregnancy after ovulation. It triggers the lining to thicken to accept a fertilized egg. It also stops the muscle contractions in the uterus that would cause the body to reject an egg. While the body is producing high levels of progesterone, the woman will not ovulate.

If the woman does not become pregnant, the corpus luteum breaks down, lowering the progesterone levels in the body. This change sparks menstruation. If the woman becomes pregnant, progesterone continues to stimulate the body to provide the blood vessels in the endometrium that will feed the growing fetus.

Once the placenta develops, it also begins to secrete progesterone, supporting the corpus luteum. This causes the levels to remain elevated throughout the pregnancy, so the body does not produce more eggs. It also helps prepare the breasts for milk production.

How Can You Tell When Hormone Levels Start Declining?

As ovaries age, or react to certain cancer treatments or other medical conditions, the ovaries release declining levels of both estrogen and progesterone. This impacts reproductive function and ovulation may become irregular or stop altogether.

Most women first notice these changes by a change in their regular menstruation pattern. Those who previously could rely on regular periods may see them become irregular or the level of blood loss might change with periods become much lighter or heavier.

Apart from changes to menstruation women might also notice the onset of other symptoms including hot flashes, night sweats, and changes to skin, libido, mood, and confidence.

The range of symptoms which can be attributed to the hormone changes of perimenopause and menopause is so wide it’s important to remember that sometimes, some symptoms are not caused by this change of life.

Although menopause is not an illness, it is worthwhile consulting with your healthcare provider or a licensed and registered menopause expert to ensure that you don’t dismiss symptoms which could be caused by potentially serious health conditions.

Heart palpitations, for instance, can be caused by anxiety and panic attacks or can be hormone related but they might also be a sign of a cardiac issue brewing. Pain and bleeding during intercourse might be due to menopause-related dryness but could also be a sign of some forms of cancer.

You May Also Like:Menopause and Bloating
Related Search Topics:

Is There a Test to Confirm Menopause?

For most women, it’s not necessary to “diagnose” perimenopause and menopause. However, some women who are still trying to conceive or who have unexplained symptoms at a younger than average menopause age may want confirmation that hormones are decreasing.

You can ask your doctor for a blood test to measure your hormone levels. Usually, these tests measure levels of follicle stimulating hormone (FSH) and estrogen in the form of estradiol. This is because the onset of menopause will usually see FSH level rise while estrogen levels fall.

You can buy so-called "menopause tests" over-the-counter or online which aim to detect the onset of menopause by measuring the levels of FSH in urine. However, these should only be used as a starting point as results can easily be different day to day and depending on what point of menopause you have reached.

If you are trying to conceive or have symptoms which are worrying you, it’s best to seek professional medical help without delay whatever the home test result is.