When Does Menopause Start, and How Long Does It Last? 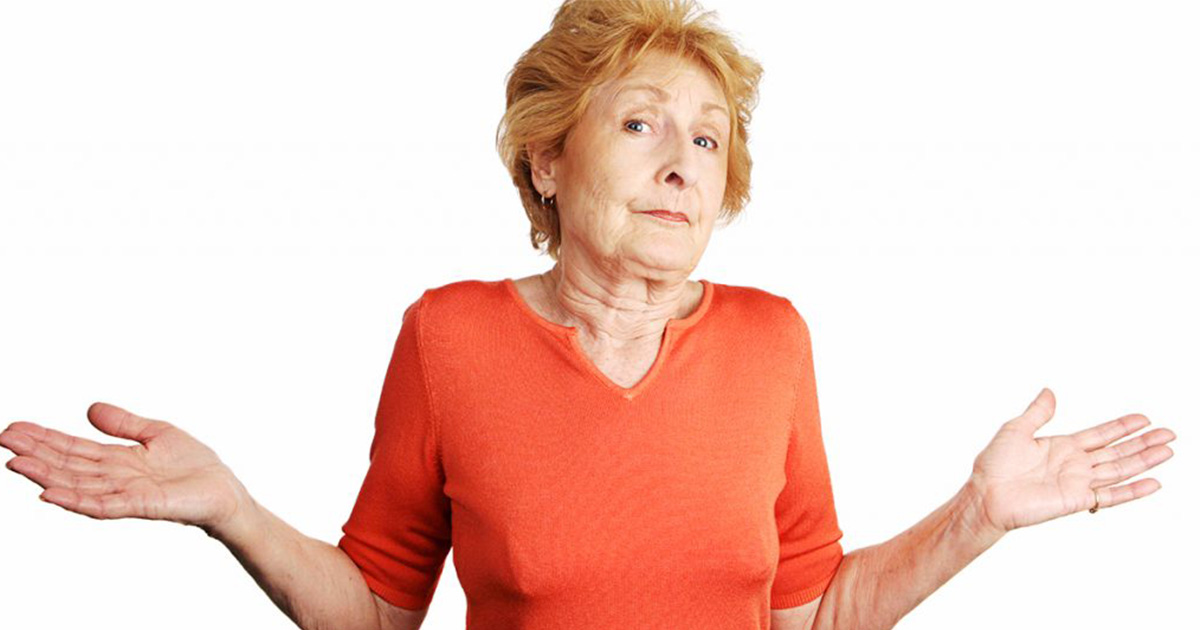 How Long Does Menopause Last? – Coping With a Longer Than Average Menopause

When I was experiencing erratic menstruation in my late 30s and suffered a miscarriage in my early 40s, I was shocked to be told that blood tests had revealed I was menopausal.

I was shocked as it hadn’t occurred to me that menopause could be in my immediate future. I thought I was too young. I hadn’t experienced any hot flashes or any of the other symptoms I thought were inevitable with what my Granny used to call “the change.”

In fact, I should have listened more to my granny talking about this kind of thing with my mum. They mostly spoke about “women’s problems,” but their conversations (it turned out) were mostly about their early menopause experiences.

You Can Experience Menopause Earlier

Did you know that statistically if your mother had an early menopause (also known as premature), you are more likely to become menopausal earlier too?

It’s most definitely worth talking to female family members to establish when they first started having symptoms of menopause, especially if you haven’t yet started or completed your family.

A Dutch survey published in 2001 in the journal Human Reproduction revealed that genetics almost certainly governs the timing of your menopause.

For non-twin sisters, the age at which they reached the menopause was 85 to 87 percent down to genetic factors. For twins, the figure was 70 to 71 percent. Although lower, researchers say the difference is not statistically significant.

Dr. Jan-Peter de Bruin, from the department of obstetrics and gynecology at the University Medical Centre in Utrecht, said: "The increasing age at which women become pregnant with their first child is one of the most remarkable demographic changes in the last 30 to 40 years.

"More and more women will face involuntary childlessness if this trend keeps going. A woman with one or more first-degree relatives with a history of early menopause is liable to experience earlier menopause herself.

"Further, this same woman is also expected to start becoming less fertile and to be completely infertile at an earlier age, thus being at greatly increased risk of remaining childless if she delays childbearing."

A woman's store of eggs declines throughout her life. When stores are exhausted, it triggers the menopause.

Dr. de Bruin said, "If our hypothesis is correct, then it would be sensible for a woman to make herself aware of the age at which her female relatives have reached menopause. If she wants a family, it could help her to decide whether it is wise to postpone motherhood too long."

Menopause Should Not Delay Having a Family

I thought (erroneously) that because I had spent a large part of my adult life pregnant carrying my seven children, that my menopause would be later than usual.

So, I was basing my assumption on the fact that menopause marks the point your body’s store of eggs runs out. I figured simplistically that while I was pregnant my body was saving the eggs, it would have lost during menstruation. I was wrong!

My doctor told me that the child I had aged 40 was almost certainly a “perimenopause baby,” where my hormones had stabilized long enough for me to get pregnant and maintain a pregnancy. My menopausal hormones almost certainly doomed the miscarriage I suffered two years later.

I told my doctor of how after years of being a 28-day cycle, light-flow girl, I suddenly had a stupidly heavy flow at irregular periods (excuse the pun!), and she decided I had probably started to be to be perimenopausal in my 30s.

After my miscarriage, we had been actively trying to conceive and getting more and more desperate as months passed without success. I found myself buying industrial quantities of internet cheapie pregnancy tests.

I was delighted to discover some tiny amounts of the pregnancy hormone HCG (Human Chorionic Gonadotropin) for a bargain price.

What I didn’t know was that women transitioning into menopause might have slightly raised levels of HGC which can trigger a false positive on a sensitive pregnancy test.

I was devasted when my doctor explained this to me. She carried out blood tests checking my levels of follicle stimulating hormone and estrogen and confirmed I was peri-menopausal.

It might seem pointless to have tests to determine something you can’t change, especially if you aren’t planning a new addition to the family but any change in menstruation should be investigated to rule out ovarian failure, thyroid issues, and other health conditions.

I’m 48 now and still suffering a few symptoms like the odd hot flash, but after over a year without a period I am officially out on the other side and can now describe myself as menopausal.

Next page: Read more to learn the answer to your question, "How long does menopause last?" Tips for coping with a longer than 'normal' menopause and more.