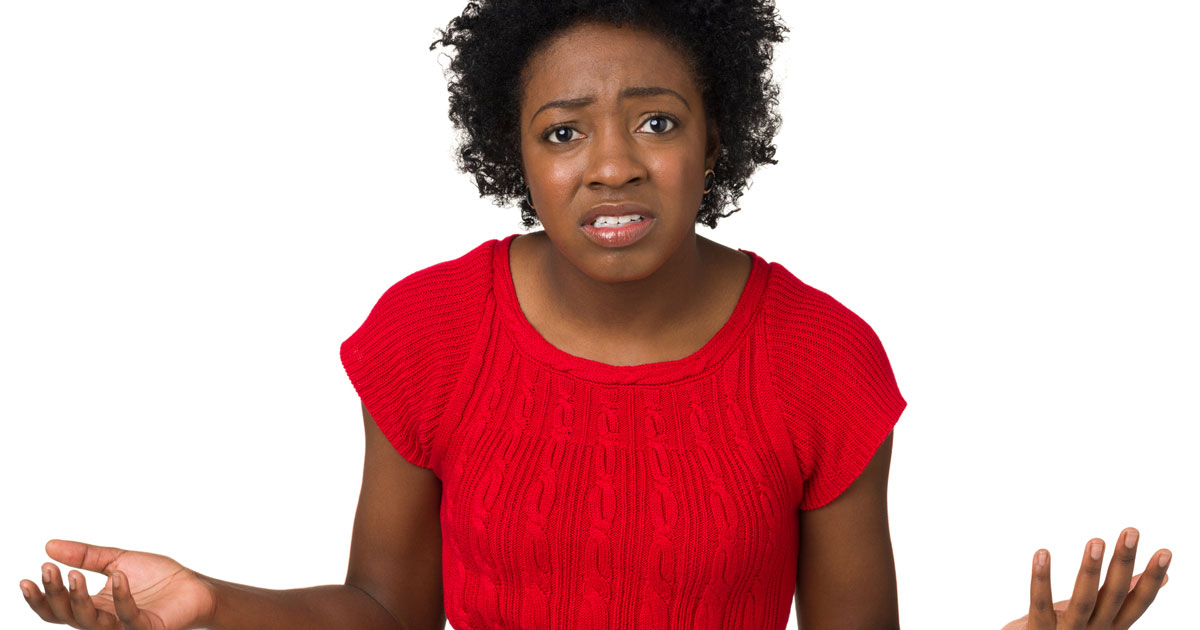 Menopause is one of those things that you avoid thinking about for most of your early life. It’s a thing that happens to older women, at least in their 50s — isn’t it?

Actually, although the average age for the onset of the menopause in the US is 51, it can start much earlier than that.

When Is It Considered Menopause?

Most doctors only consider menopause to be early if menstruation stops before the age of 45. However, perimenopause can start years before that.

Perimenopause is the time leading up to menopause, which is defined as the end of ovulation, generally marked by at least 12 consecutive months without a period.

If menopause starts before the age of 40 it is sometimes known as premature ovarian failure (POF) or premature ovarian insufficiency (POI). POF and POI can strike as early as the teenage years, which can be catastrophic for women hoping to create a family in the traditional way.

Sometimes early menopause is a natural occurrence, but occasionally it can be triggered by cancer treatments like radiotherapy or chemotherapy, surgery that removes the ovaries or a hysterectomy operation, during which the womb is removed.

Some infectious diseases can also trigger early menopause. Tuberculosis (TB), mumps, malaria and chicken pox can do this, although this is extremely rare.

POI and POV have also been linked to genetic conditions and autoimmune diseases, including underactive thyroid, type 1 diabetes and Addison’s disease.

What Are the Symptoms of Early Menopause?

The symptoms of early menopause are the same as menopause at the “usual” time. Hot flashes, irregular or absent menstruation, sleep issues, vaginal dryness, loss of sex drive and mood swings to name just a few.

Now — do you want the bad news or the good news?

The bad news is there is no cure for early menopause. It is not reversible.

Starting menopause early can put women at higher risk for osteoporosis, a disease which weakens bones, and leads to tooth loss and gum disease (among other things).

Yes, There Is Good News!

The good news is that there is lots you and your physician can do to limit any side effects and complications. It’s also possible to boost fertility or start fertility treatments in younger women who still want to start, or complete, their family.

It’s really important that if you are experiencing any perimenopause symptoms that you should mention them to your doctor. The sooner you know what you are dealing with the better, especially if loss of fertility is a concern for you.

Is HRT a Good Option?

The first thing your doctor might suggest is that you start hormone replacement therapy (HRT) or even take the contraceptive pill. Both supplement your body with the hormones that are diminishing or fluctuating.

These meds also help protect your body against calcium loss, brittle bones and osteoporosis. HRT can boost the chances of getting pregnant, with some experts believing HRT makes pregnancy 50 percent more likely in women taking it and trying to conceive than women who don’t.

Statistics like this are why doctors advise anyone experiencing perimenopause who don’t want to conceive use contraception until at least 12 months have passed without any menstruation.

If you are suffering from anxiety or depression, HRT might help if the condition is hormone related — but before prescribing it, your doctor should really delve deeper into the root cause of your feelings.

It might be that counselling is required, especially if you are finding it hard to come to terms with menopause if it has taken you by surprise much earlier than expected. Or it might be that a different medication might be more suitable for your needs, maybe alongside HRT.

Is It in My Genes?

Early menopause can be hereditary, so although it sounds like an awkward thing to do, it’s worth making sure even the younger women in your family know details of when Grandma or Mom started menopause.

Danish research has shown that women whose mothers started menopause early may have a lower reserve of eggs. When the eggs start to run out, menopause starts. And obviously no eggs means no babies.

With more and more women delaying starting families until their 30s or even early 40s as they try to carve out a career first, infertility could become a real issue for those caught out by menopause.

At least if your daughter knows that you started menopause early, she might factor that information into making vital decisions about when might be best to think about having a baby. There is the option of IVF and similar, but although fertility treatments are improving as scientists work on ever more sophisticated techniques to create life in those who are unable to do it naturally, the process is still stressful and expensive.

Early menopause does not have to be a disaster, but the better prepared you are to tackle it, the less distressing it should be. Don’t be taken by surprise — make sure you attend all your OB/GYN appointments so that any early signs can be flagged.