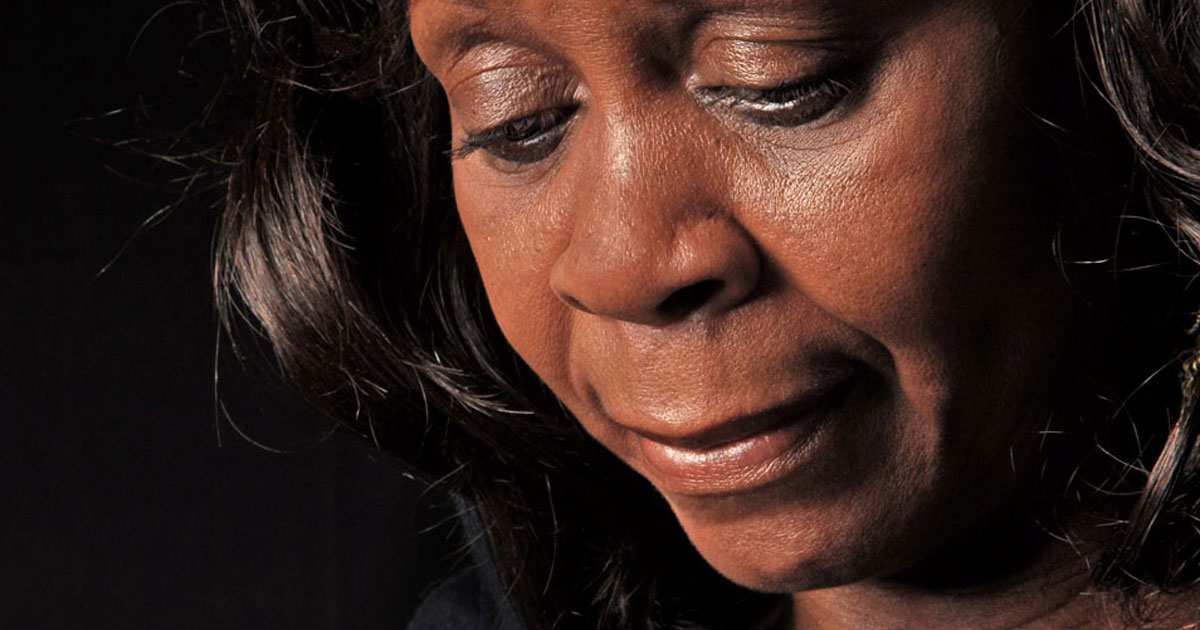 What Happens When Your Children Leave Home

You would think it would be a good thing that after all those years of spending your time, money and energy raising your brood, the little birds are finally leaving the nest.

In the past you probably dreamed of the day your children would gain independence. But unfortunately, the timing of this new stage of parenthood often coincides with the onset of menopause, so you might find it unexpectedly difficult to see them go.

Remember when you were pregnant and a diaper commercial on TV could send you into fits of emotional sobbing? Or a dropped and smashed glass could seem like the end of the world? At the time, you realized your magnified sensitivity was down to those baby-sustaining hormones rampaging through your body.

And because it seems nature is not done with making our lives a misery, she throws another bout of hormonal chaos our way just as we have to cope with a major change in lifestyle.

A friend of mine told me she spent an entire evening wailing and sobbing after making a huge dish of spaghetti, as she usually did for her three boys, only to realize one was out with his girlfriend for the evening, one had left the week before for university, and the other had left the year before to study.

She admitted she’d mindlessly made the portion sizes she’d grown used to producing through their teen years and momentarily forgotten she only needed to make a meal for two.

She was sobbing not for the wasted ground beef, or even because she was missing her children, but more for the realization she had been made redundant from her role as hands-on mum, cook, counselor, taxi driver — all those chores we often grumble about while we are doing them!

Of course she also realized after a night of hot flashes that her menopausal hormones had possibly exacerbated her grief, and in the morning quite sensibly remembered that although our children might grow up and leave home, we never stop being parents.

Interestingly, researchers are divided on why women can became sad, emotional, anxious or even depressed during menopause.

Some experts believe fluctuating hormones (particularly the decrease in estrogen levels) prompt changes in neurotransmitters in the brain, causing mood variations — both negative and positive — along with physical symptoms.

However, other specialists believe it is the life changes triggering these psychological symptoms rather than the menopause itself.

Throw into the mix difficulty sleeping and decreased libido that often accompanies menopause, as well as a feeling of sadness or loss because pregnancy may no longer be possible, and you have a cauldron of emotions that are sometimes going to spill over.

Next page: finding the liberation having an empty nest brings