How to Overcome the Challenges of Transitioning Into Menopause 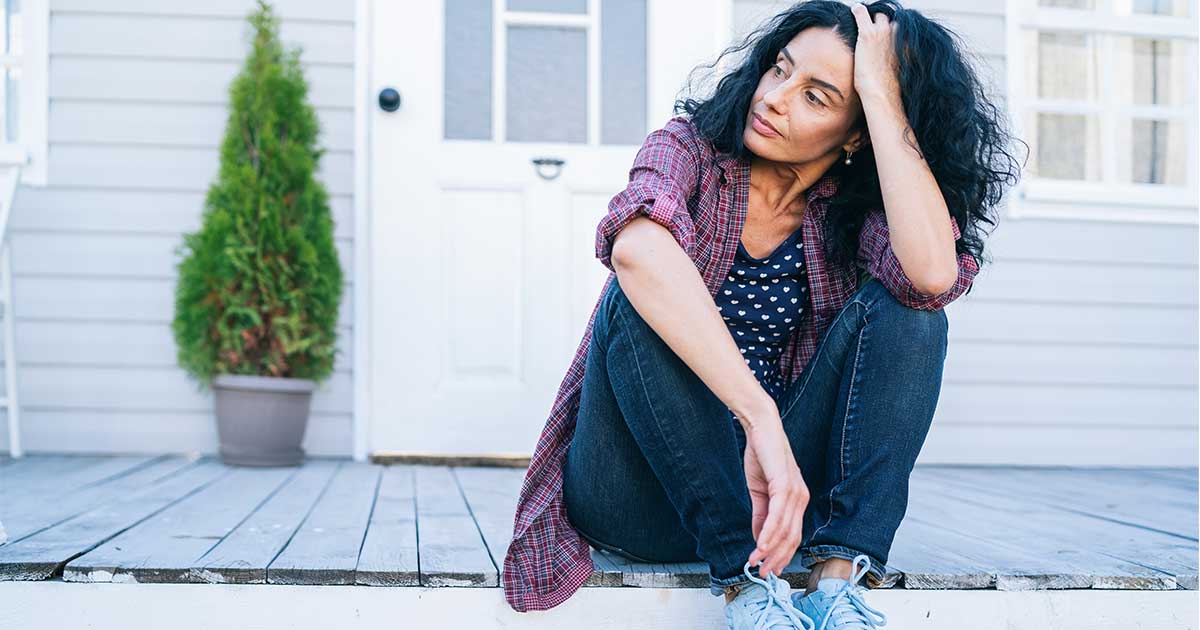 How to Delay Menopause

Menopause is as inevitable as the night following the day, but have you ever wondered about how to delay menopause? Here you will learn if this is possible and how to make the transition into menopause easier.

Why Would You Want to Delay Menopause?

I have a friend who recently visited a doctor hoping that what appeared to me to be classic perimenopause symptoms, like longer and heavier menstruation, was not in fact the onset of menopause but a different, treatable health condition.

Not Ready to Cope with Age

When I questioned her as to why she would rather be ill than menopausal she answered that if her symptoms proved to be menopause it would make her feel old. Many women find the onset of menopause difficult for this reason. Physical symptoms apart, accepting the loss of fertility and the progression towards the next stage of life can be difficult.

If I am honest, I may have considered delaying menopause if I had known it was possible 10 years ago. We wanted a final child to complete our family but following in the footsteps of the women in my family I became perimenopausal at a relatively early age and it proved to be impossible to conceive again.

With more women delaying starting a family for a variety of reasons, nowadays the option to delay menopause can be very appealing for those still hoping for the perfect relationship or climbing the career ladder.

When Does Menopause Normally Start?

Actually, the first stage of what many people think of as menopause is called perimenopause. That’s when hot flashes, irregular menstruation, heavier or lighter bleeds and other symptoms might first manifest.

Can Menopause Be Delayed?

If you type that question into any search engine you will get a variety of answers.

One study carried out by researchers from University College London found that simply having sex weekly or more frequently delayed menopause or reduced the likelihood of early menopause. Almost 3,000 women took part in the study which began in the 90s and it lasted 10 years.

The researchers concluded: "During ovulation, the woman's immune function is impaired, making the body more susceptible to disease. Hence, if a pregnancy is unlikely owing to a lack of sexual activity, then it would not be beneficial to allocate energy to a costly process, especially if there is the option to invest resources into existing kin."

They point out that menopause is "an inevitability" that cannot be prevented by any behavior. There is a medical procedure now available where women can choose to have a part of their ovary removed during keyhole surgery. It is then frozen.

Then, that portion of the ovary is thawed and re-grafted into the patient years later. The idea is that the grafted portion triggers the release of sex hormones that are usually active in menstruating women. Therefore, this may delay menopause.

As of October 2019, nine women aged 22 to 36 had undergone the procedure which costs around $10,000 for the harvesting and re-grafting. In theory the procedure may allow women to delay having a child until they are in their 70s, but even the founding CEO of the company offering the procedure has admitted there are ethical issues around late-in-life pregnancies.

If you have not yet experienced menopausal symptoms and you still hope to start or complete your family, it would be wise to understand that mostly we do not have much control over when our hormones start to fluctuate. Waiting until you have the perfect income or home may mean you end up leaving it to too late.

If you already have tell-tale symptoms such as hot flashes and a change in your usual menstruation pattern, you can ask your doctor for a blood test that may be able to tell you if your hormones are fluctuating.

My Experience with Early Menopause

It may be helpful for you to try to accept menopause as a stage of life rather than think of it as an illness, and treat it as an opportunity to review and maybe refresh aspects of your life.

I treated myself to a makeover, changed my hair style and color, and bought new beauty products.

Once I mourned the passing of my fertility, I became grateful for a life without menstruation and accepted that while I am older and my life is different, in many ways it is better.

If you struggle, do not hide your feelings and suffer alone. Speak to friends or family to help them understand what you are going through. You may find that some of them can empathize.

Contact your doctor who may be able to offer access to talking therapies or medication to ease your passage through this stage of life.