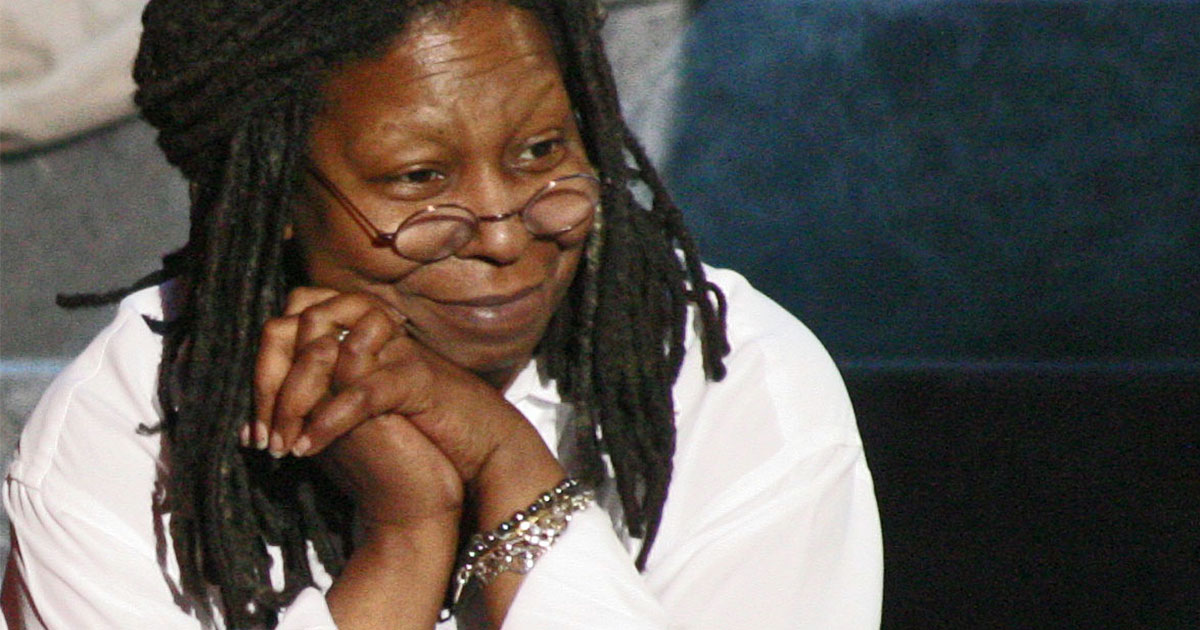 Actress and comedian Whoopi Goldberg has been very open about her struggles with menopause. Now 59, Whoopi was around 50 when "the change" started.

In a 2006 interview she said she was "haywire," "all over the place" and having some serious mood swings as a result.

"My sex drive has totally changed. One minute I'm like, 'Yeah! I can't wait for it.' The next I'm saying, 'Oh God, go away,'" the host of The View told Contact Music.

The Sister Act and The Color Purple star added it was also liberating in some ways, because she suddenly felt free to cut negative people out of her life.

Four years later, she described menopause as "funny until it's not" in an interview with ABC News.

"Nobody told me it's gonna last as long as it feels like it's lasting." 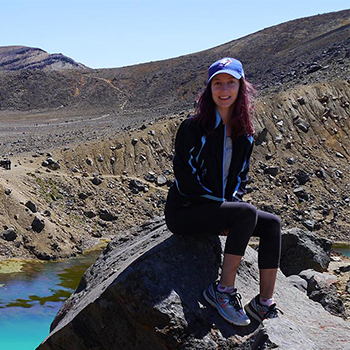 Amanda Best
Amanda is a proud New Zealander who currently calls Canada home. She has a background in journalism and a love of words, cats and tea.
Print This