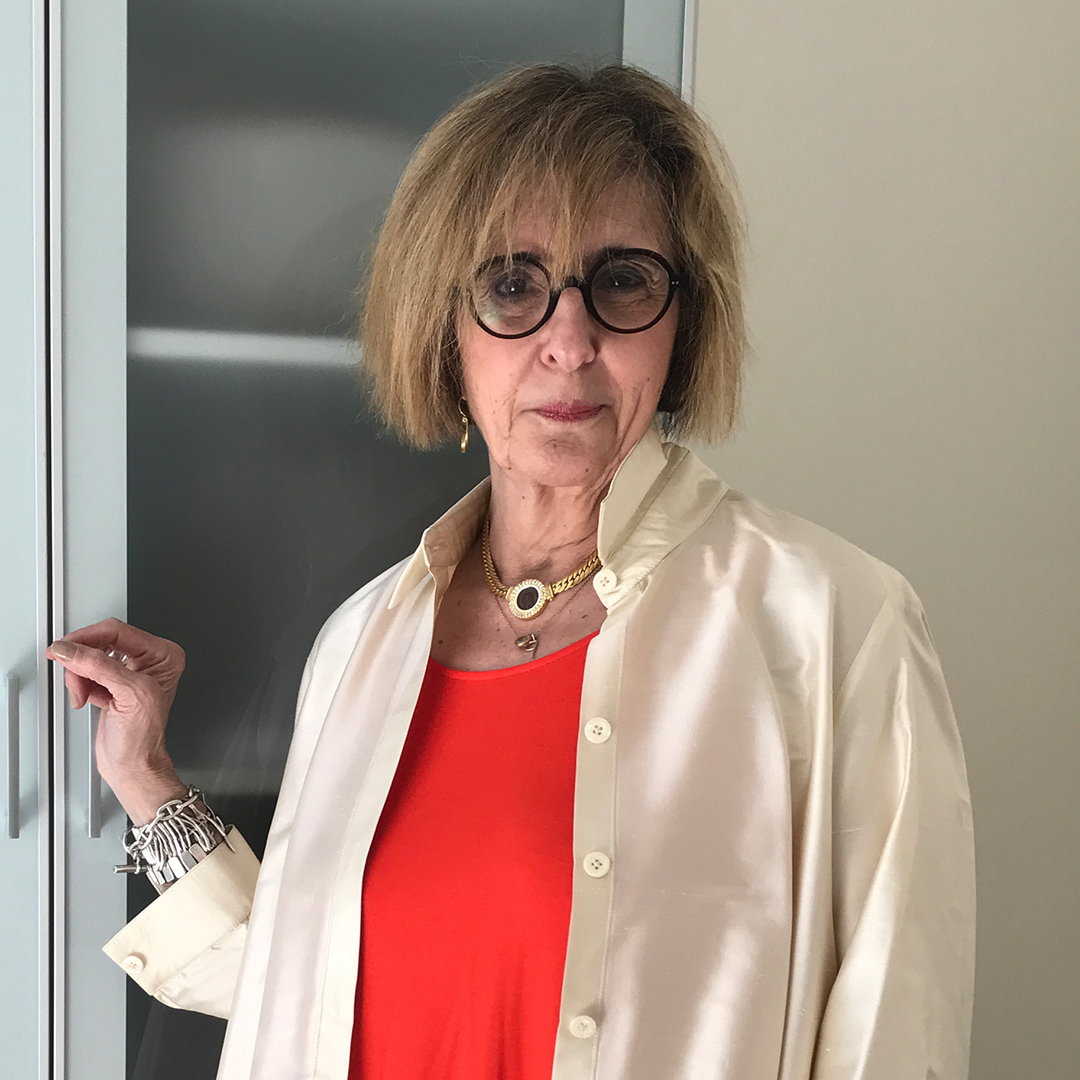 When Geri Brin decided to make the switch from publishing traditional media to working online, she knew she wanted to create something for what she describes as “a very special generation of women.”

Baby boomer women, now aged in their early 50s to mid 70s, have done and continue to do wonderful things, Geri tells NewLifeOutlook.

“We’re an incredible generation of women who forged new directions in many areas. We entered colleges that were previously male colleges, we started becoming more.

“My mother’s generation did not move ahead, because of the war. So we kind of picked up after that.”

Geri has a background in editing and publishing, and started her own company doing custom magazines for large clients in 1998. But the rise of the internet was causing the print industry to struggle, and towards the end of the 2000s, Geri knew she had to make the shift to online.

“Even though I didn’t know a thing about the internet, I knew I would be able to apply my editing and publishing talents to do a website,” she says.

She decided to publish a website, essentially an online magazine, for women in her age group and in February of 2010 Fab Over Fifty was born.

A place “where women of substance share their style,” the website focuses on all facets of lifestyle for women over 50 from fashion and beauty, to health and sex, to parenting and relationships. An engaged community of almost half a million people now follow Fab Over Fifty on Facebook.

“I wanted to really make it a community of women to be able to share with each other whatever it was they wanted to share,” says Geri.

And as it turns out, a lot of women want to share about their health.

“Health was an area that I really didn’t think we were going to be involved with, and now it’s one of our best areas,” Geri says.

“We want to continue to live with the vibrancy that we always enjoyed in our lives, and the only way you can do that is if you take care of your health.”

What advice do you have for women researching health issues online?

Health is a subject that is covered very poorly on the internet. I would caution women that they have to be very careful when they are looking up something on the internet about their health. Every story we write that has to do with the health of women in our generation is dead-on accurate. Everything’s original, I interview doctors…You can absolutely trust every article that we write about health, because I would never want to mislead people.

Naturally, the subject of menopause and coping with the many symptoms it causes regularly comes up in the Fab Over Fifty community. Most women begin to experience symptoms of perimenopause in their late 40s and early 50s, and the average age of menopause, when it has been one year since your last period, is 51.

But the end of menstruation rarely means an end to frustrating and uncomfortable symptoms. Depleted estrogen levels mean women in their 50s, 60s and beyond experience hot flashes, night sweats, and vaginal dryness.

For Geri, menopause came swiftly in her 40s after a full hysterectomy. She immediately began taking an estrogen pill and experienced none of the typical symptoms most women do—until years later when she stopped taking that pill.

“Here I was 61 years old, and I was experiencing hot flashes. They were the worst.

“I’m not one of those people who likes to suffer, I try to find solutions, and my solution was I’m going back on the estrogen pill.”

She stopped taking it again a few years later, and although the hot flashes didn’t come back, gradually she began to see some negative changes in her health. She was diagnosed with osteopenia and her previously good cholesterol “skyrocketed.”

“I put two and two together and I said, ‘I’m going to find out if I can go back on estrogen.’”

She was able to go back on an estrogen patch, and “sure enough, my bones got better, my cholesterol got better.”

“Estrogen plays such a big part in our lives. Once it depletes you are really vulnerable,” she says.

Geri wrote about her experience with taking estrogen, which got a great response from the Fab Over Fifty community. “Women appreciate that I’m telling them,” she says.

Of course, there are many other issues that affect us as we get older, and the Fab Over Fifty community love to share their problems and help each other out.

“As we’ve gotten older and less competitive—because you don’t have to prove anything to anybody anymore, as you get older you just have to prove it to yourself—you realize how valuable other women are, and I think we love when we are able to recommend something to another woman or give her some knowledge that we have.

“I think that sense of community is because we’ve been through so much and done so much, that we now really feel good about being able to share what each of us have learned, and health is such an important area.”

And that sense of community and desire to help other women goes beyond health topics.

“Obviously health is more important than what color lipstick you wear,” Geri says, “but either way we just like to share.”

“As we’ve gotten older and less competitive—because you don’t have to prove anything to anybody anymore, as you get older you just have to prove it to yourself—you realize how valuable other women are, and I think we love when we are able to recommend something to another woman or give her some knowledge that we have.”

Geri doesn’t like to dwell on a success, preferring to look ahead. So, what’s next for Geri and Fab Over Fifty?

On the site, she’s not totally sure. “The internet changes so often so quickly that it’s almost as if no one knows what’s going to happen next. I’m not sure what the next thing is going to be on the horizon.”

But offline, Geri is thinking about hosting seminars and summits surrounding the issues the Fab Over Fifty community is most interested in and concerned about—particularly sexual health.

“Women are very interested in that, it’s a big area of change, and I’d like to do something with that.” 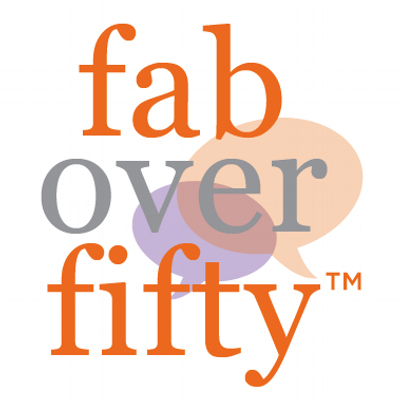 Join the Fab Over Fifty online community and read inspiring stories about living with menopause, finding support, and practical advice about coping and managing everyday life with menopause.

If you are living with menopause and would like to invite Geri to speak at your organization or event you can get in touch with Geri here.

When you have a chronic illness, feeling like you’re part of a community and knowing that you’re not alone in your day-to-day struggles is important.

Some voices in this community stand out as pillars of strength, always there to listen and offer words of understanding and encouragement. Their realistic but positive outlook has a way of empowering others.

NewLifeOutlook’s Community Voices project is our way of recognizing these people — and we need your help to do it.

If there’s a blogger, a tweeter, a YouTuber, a Facebook group creator or a forum moderator who inspires you to persevere in the face of chronic pain, fatigue and brain fog, we want to know about it — nominate them by contacting info@newlifeoutlook.com